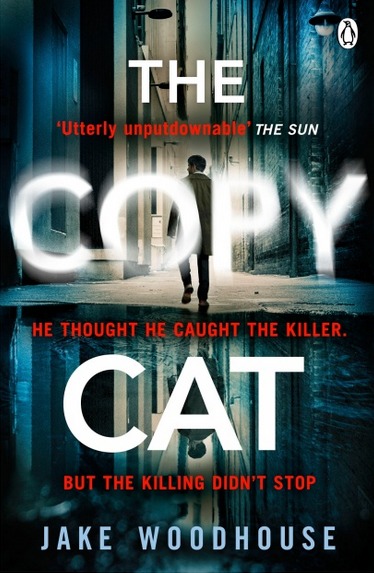 order now
​After the Silence
Into the Night
Before the Dawn
As a teenager I spent as much of my time skateboarding and snowboarding as I could. But then, at age seventeen I heard a piece of music with an instrument which produced a beautiful, languishing sound. I asked someone what it was. The oboe, they replied. I was captivated, and I went about getting hold of one, which surprised a few people, as I was a long-haired youth more prone to Metal than Mozart.

I managed to borrow one, it was a horrible thing, made of vulcanised rubber, not even wood, but after trying to make a noise out of it for a few moments I was hooked. Things snowballed from there, and a couple of years later I won a scholarship to study at the Royal College of Music in London.

By the time I took up my place I'd switched to playing the baroque oboe, after all, it was the music of Bach and Handel, Vivaldi and Zelenka which I wanted to play. Luckily I was in London during a boom time for performance on original instruments and I started playing professionally during the first year of my degree. I also learned to make baroque oboes, setting up a workshop in a garden shed, and some of the instruments I made are still being played by oboists today.

I then spent two years in Amsterdam, studying for my postgrad in baroque oboe, all the while having to fit tours of Europe around my studies.

But, after a few few more years of playing I began to feel an itch to do something else, and after a final concert in Berlin's Philharmonie - a live radio broadcast following a gruelling tour of Germany - I packed away my oboe for the last time.

I travelled to New Zealand to learn about winemaking in Christchurch and Marlborough, and having gained experience went on to work as a winemaker in Italy for several vintages. The work was hard, the hours were long, and the pay was awful, and eventually I returned to the UK with no idea of what I was going to do.

As a stop gap I got a job in shop, and whilst working there formed an idea for a wine business, using the contacts I'd secured in Italy.  I started it by injecting all the cash I had into the business, £30.  It was hard work, but after four years it started to pay off.

During this time I was hospitalised for an emergency operation, and I woke up post-op some time in the night. A nurse was checking the patient record which hung off the end of the bed, and, noticing that I was semi-awake, said 'with a name like that you should be writing thrillers.' She then disappeared, or I passed out again, I can't remember which. But her words stuck with me, because the truth is, I'd always wanted to write, but had never actually tried.

As soon as I was discharged I set about writing my first book, which would become After the Silence, and from the sheer thrill of sitting down and putting words on the page for the first time I knew I'd found what I wanted to do.